A jam-packed weekend of racing, first in the Elite race at the day long cyclocross festival otherwise known as Rapha Super Cross (Alexandra Palace, London) followed by the second round of the National Cyclocross Trophy Series in Southampton.

I was fortunate enough to be asked to ride as part of Saddleback’s mixed team in the elite event this year. This would put me up against seven other girls, all of whom are racing at the very top of the UK cross scene!

Being in with the elite men meant the race started very fast (again I made a bit of mistake with my starting gear choice) but survived an entanglement with Louise Mahe as we sprinted into the first corner. Congestion on the narrow course meant the whole field was together for the majority of the first lap but quite soon the women were spaced out behind the men and we engaged in our own separate battle.

Over the first three laps or so I traded places with Emily Barnes (guesting for Charge) but finally Emily managed to get a good enough gap on me over the top section of the course and I wasn’t able to catch her back. The tussocky run-up soon forced me into a sad trot and it was thanks only to the encouraging cheering from onlookers that I was able to keep on pushing up that section, climb after climb after tortuous climb.

I might have been able to catch Emily back but I managed to wipe-out just before the barriers after my cleat failed to unclip. I slid right under the tape and almost into some onlookers. After getting back on the right side of the tape, hopping the barriers and getting my chain back on Emily was far away and so I just got my head down to finish the race and make sure the Saddleback/Felt team qualified.

After a recovery hot chocolate I was able to enjoy watching the fun race (an open entry race where competitors generally race in fancy dress, do tequila shortcuts and ride through a foam cannon!). My sister and I are contemplating entering on a tandem next year…

Despite finishing dead last(!) I am really positive about this race. I felt much stronger than when I raced here last year and my competitors were of a much higher calibre. Going into the race I knew realistically I would probably finish very close to the bottom of the field but Saddleback provided me a great opportunity to race at an elite level and in a great atmosphere. I was there for the experience (atmospheric and technical) and I got both. I’ve now raced on a course with a proper run-up (not quite Valkenburg etc, but certainly challenging!) and been in the exact same race as some of the UK’s top male riders – it’s amazing how fast and fearless they are!

Jump to Round 2 results

The very next day was the second round of the National Trophy series in Southampton and many of the riders that had raced at yesterday’s Rapha Super Cross were getting set-up in the car parks when we arrived.

I felt really ill with a head cold and spent a lot of the time leading up to the race wrapped up in a warm coat pretending to sleep. The weather was warm but fresh and once I was on the bike I immediately felt much better.

After signing on and sighting the course a couple of times all the juniors and various women’s categories congregated at the start ready for a 1.30 kick-off.

Everyone was excited as we had several competitors over from Europe for today’s race, including a couple of guys from the Belgian team Telenet Fidea and Hannah Payton (a british rider who has taken the step up to racing on the continent this season). Whilst warming up on the course I followed behind a Telenet guy as he practically flew over the barriers – so smooth!

I was gridded quite near the back of the field but had a smooth start and made up some spaces. For the first couple of laps I was riding in 13th, comfortably following Abi van Twisk’s wheel. I was riding ‘on the rivet’ and there was no way I would be able to get any further ahead but I was very happy to be following Abi and resolved to stick on her wheel and let her pace me round to a very respectable placing.

Photo by Richard Bennett
Unfortunately for me I touched Abi’s wheel just as I crested the steep rise (See photos above) and had a slow-mo fall. Although I recovered pretty quickly and was soon chasing back on I used up valuable energy and never got back on Abi’s wheel. A lap later and Welwyn rider Sophia Chastell overtook me, bringing Emily Barnes up on my tail.

In the final lap both Emily and Claire Beaumont made a big effort, coming past me in the final grassy swtichbacks pushing my final position down to 16th. This meant that in the end I finished pretty close to the back of the field, but, as with yesterday’s race at Ally Pally, I am very happy with my performance as this was a high level of racing with all the big UK players involved.

Writing this the day after after my cold has come back with a vengeance and I am full of the sniffles. Luckily there are no races for the next couple of weekends so I can just focus on getting some steady training in and make sure I’m fighting fit for Round 3 of the Nationals in Durham. 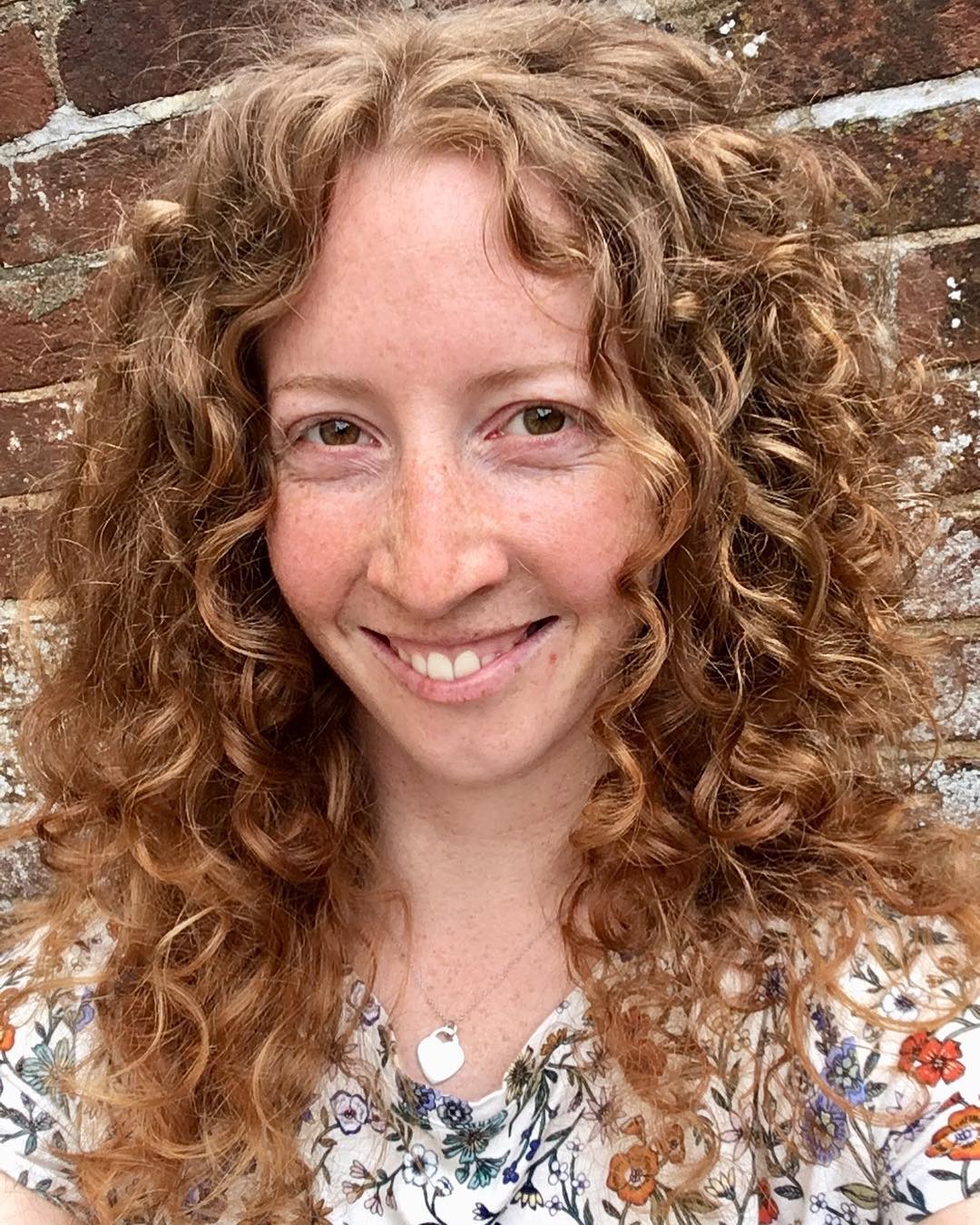